Jerry was laid off from his cooking job in March 2020 due to the COVID-19 pandemic, and it’s become difficult to make ends meet. After paying his rent each month, he only has $100 left from his social security payment. The food market at Neighborhood House, along with government food benefits, are critical to supplementing his income.

But Jerry isn’t just worried about himself, he’s worried about others too. Generosity was important to him before the pandemic and he’s trying his best to continue sharing what he can with those who are hurting. Jerry knows what it’s like to go through a difficult time. When he was younger, he became involved with drugs. “I lost my job … my daughter came home from college and was disappointed with me,” Jerry remembers. He tried to get better, tried to improve his life, but he couldn’t seem to get the help he needed. “Everywhere I went everybody told me no.”

Feeling like he had hit rock bottom, Jerry tried to take his life. After a number of suicide attempts, he says, “That’s when I realized that God wants me alive for a reason. So now I try to help other people.”

After becoming more involved with his church, Jerry took on a new lease on life. “Money doesn’t last long. Drugs don’t last long. But a genuine smile lasts long,” he realized. “When you give a person help, that stays in a person’s heart forever. People got to stop hurting one another and start helping one another.”

He says, “Life. That’s a blessing. What you do with that blessing, that’s on you.”

He’s spent the last years dedicating his life to helping others. “I give [people] bus fare. If they need food, if they need a shower, or to crash for a few days, I let them do that—without questioning what brought them there,” he says. “I give people what I got. I don’t turn nobody away.”

Since the beginning of the pandemic, Jerry has been setting a box of food by his apartment’s security door, almost like a miniature food market. Using his food benefits and the food market at Neighborhood House, he’s able to ensure that he and his neighbors have the food they need. 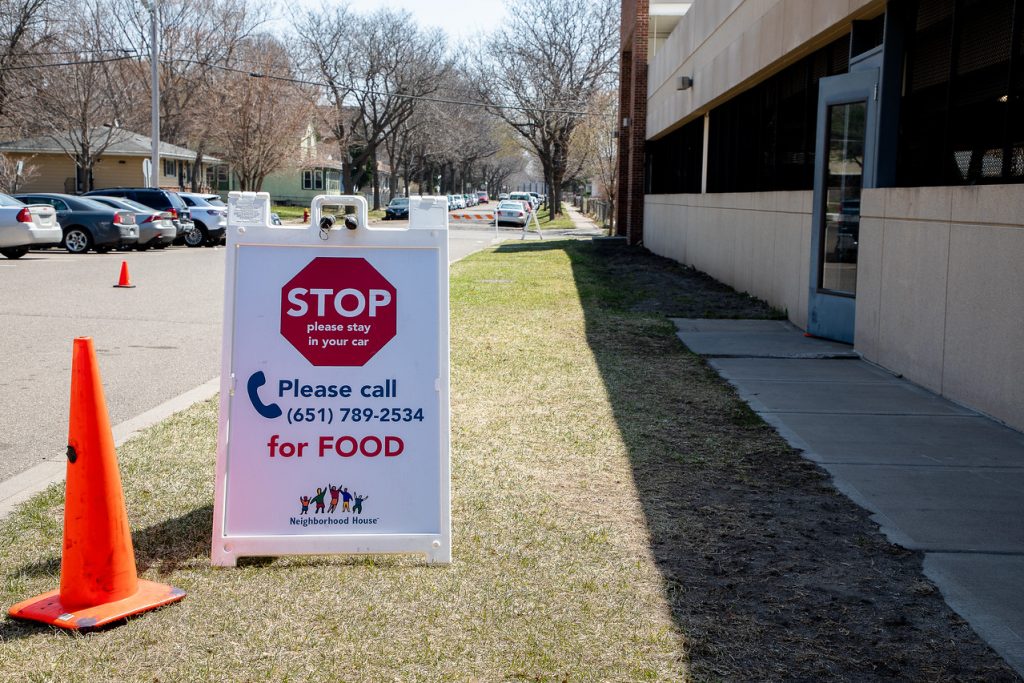 His generosity is contagious. “Now there are different neighbors who are setting out food,” he smiles. “These times is when people got to pull together.”

“Without [Neighborhood House’s] help, some of the things I do wouldn’t be possible,” he says. “I want to thank you all for the great things that you are doing throughout this neighborhood.”

The past number of months haven’t been easy for Jerry but he’s determined to remain positive. “This pandemic will not break me down to the point where I treat people different,” he says. “If each person would go out every day and do or say something nice to a person, do you know the difference that would make?” 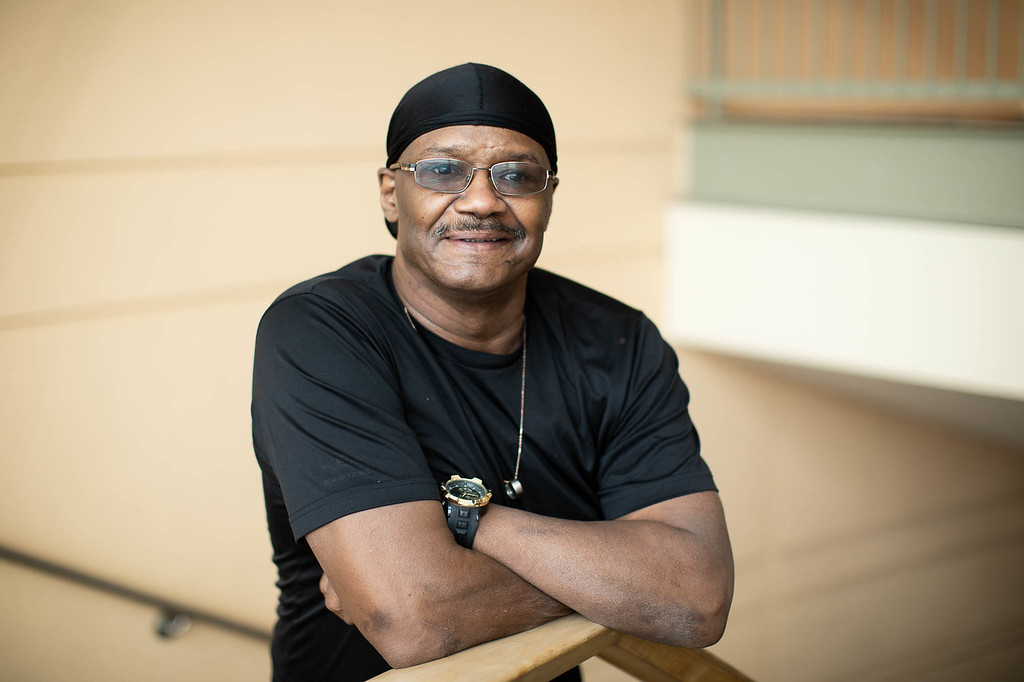 Jerry hopes to go back to work, but cooking jobs are hard to come by during the pandemic, and restaurants will take time to recover. Until then, Neighborhood House’s food markets will be there for Jerry, just like he’ll be there for his neighbors.

You can help people experiencing food insecurity. Your gift for March Food Drive will provide fresh, healthy foods to families in the St. Paul area. A donation of $150 provides a month’s worth of groceries to a family of four.